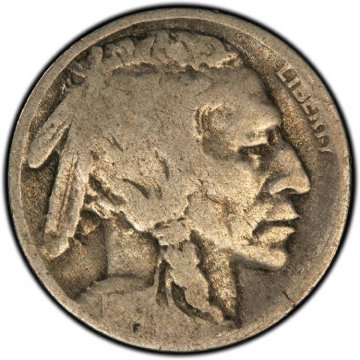 Back to Product Details

You are already subscribed or have not entered a valid email address.
Thank you for signing up to receive our promotional emails. We hope you enjoy shopping at MintProducts!